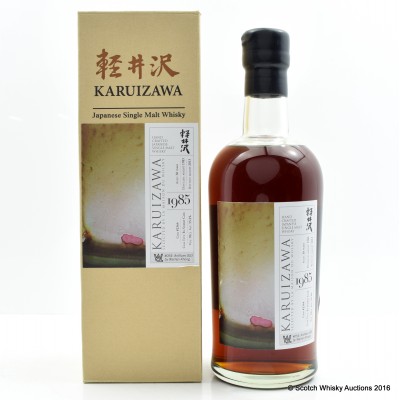 This label is designed by Warren Khong, from Singapore.