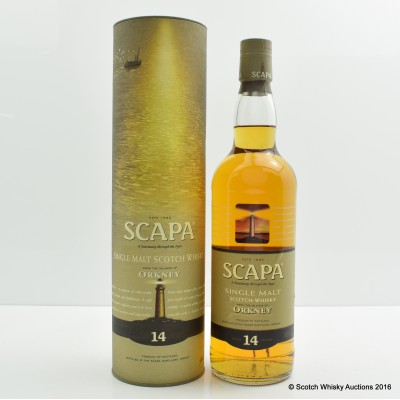 A much missed 14 year old Scapa. Before it became discontinued and replaced with a 16 year old.