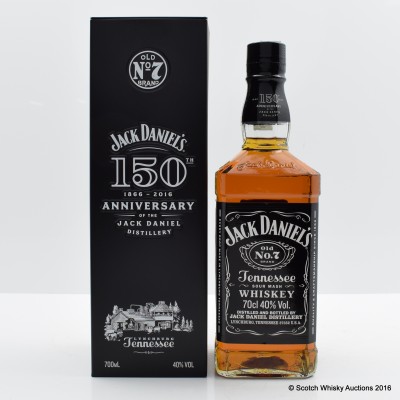 This release is to commemorate the 150th anniversary of the company.