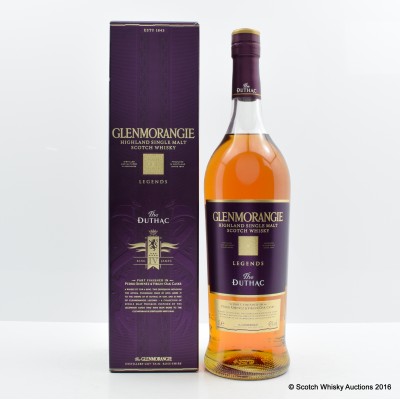 Inspired by King James IV's annual pilgrimage to the shrine of St Duthac, the patron saint of Tain, Dr Bill Lumsden has created a whisky fit for a King.