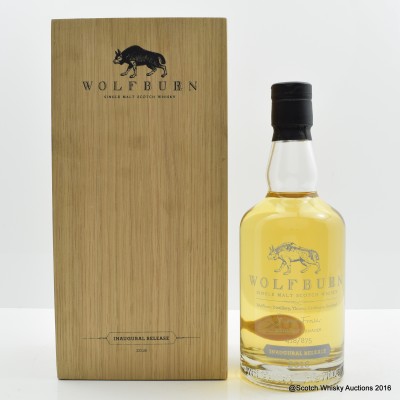 This is the first release from the distillery, having undergone the compulsory 3 year minimum barrel ageing.