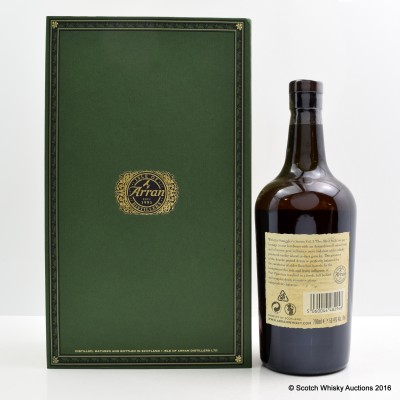 The Smugglers' Series is the first of a trilogy of three limited edition Arran Malts which are a nod to the rich history of whisky distillation on Arran and form The Illicit Stills series.

Bottle Number: One of 8700 bottles released