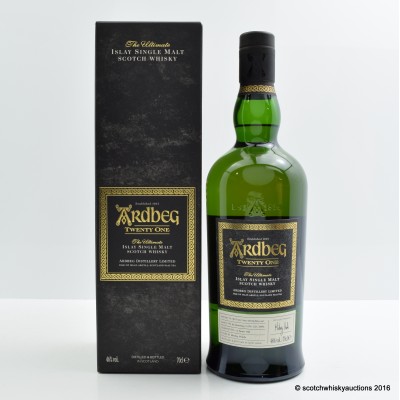 Distilled during some of the most turbulent times that the Ardbeg distillery has gone through, this whisky was released exclusively to the Ardbeg Committee in recognition of its vital role in safe guarding the distillery's future.

Aged in 200L casks and set aside by a young Mickey Heads, this whisky is testament to the distillery's unwavering commitment to quality even in its darkest hours.