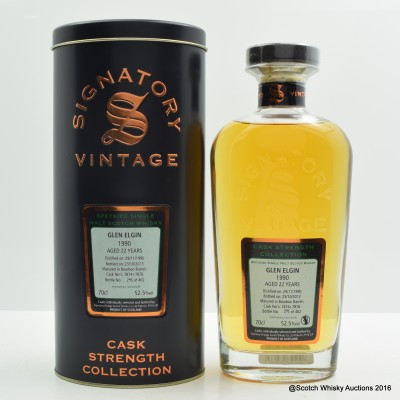 Still integral to the White Horse blend and ranked 'top class' by blenders, Glen Elgin was the last distillery to be built on Speyside for nearly 60 years after its completion in 1900.