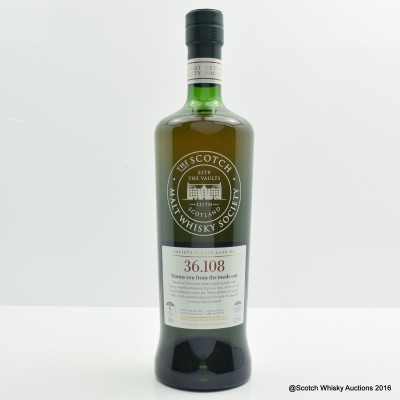 The Scotch Malt Whisky Society was founded in Edinburgh in 1983 by Phillip 'Pip' Hills who, while traveling around Scotland in the 1970s, fell in love with whiskies drawn straight from the cask.After convincing some friends to buy a cask of Glenfarclas he expanded his syndicate and in 2004 the Society was purchased by Glenmorangie PLC.

Warms you from the inside out