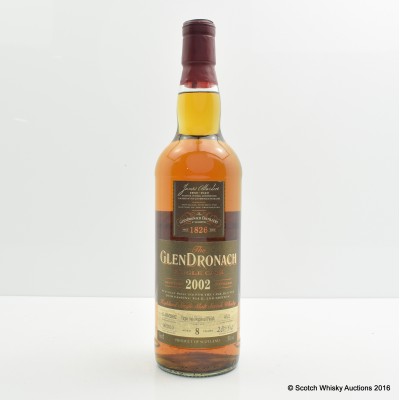 Selected for the Cask In A Van 2010 tasting tour.