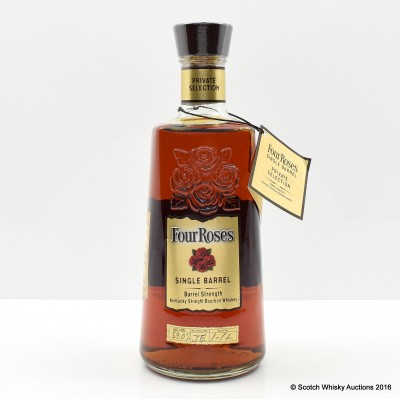 The name comes from a corsage of roses worn by a Southern belle as a symbol of acceptance of founder Paul Jones Jr's proposal of marriage.

This is the single barrel release from its large range.