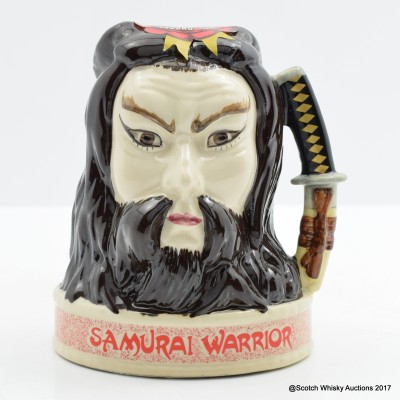 Since 1795 seven generations of the Jim Beam family have been involved in the creation of the whiskey that is known as Jim Beam. Named for James B. Beam, who rebuilt the business after Prohibition, Jim Beam is the world's top selling bourbon.