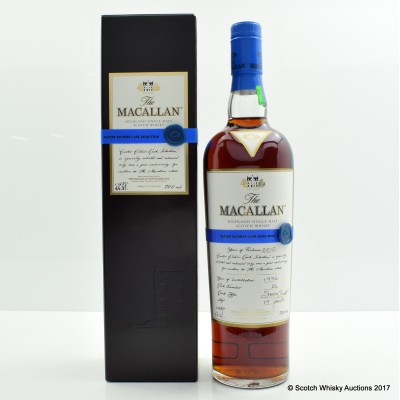 The annual release of the Easter Elchies bottlings caused a stampede and a furore in 2013. Apparently 390 bottles were released, but we've heard a lot of different stories!