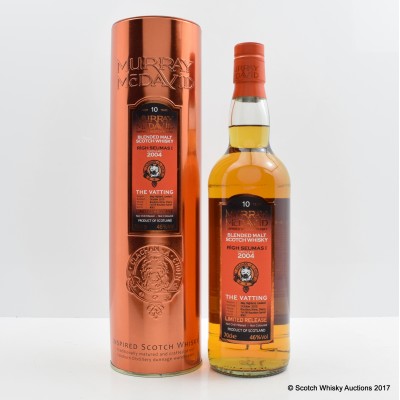 Part of Murray McDavid's revamped 2015 range, this is a vatting of malts from several regions and cask types, finished in a first fill bourbon barrel.