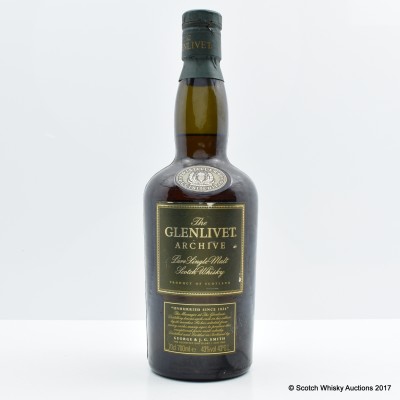 Please note damage to seal and condition of labels.