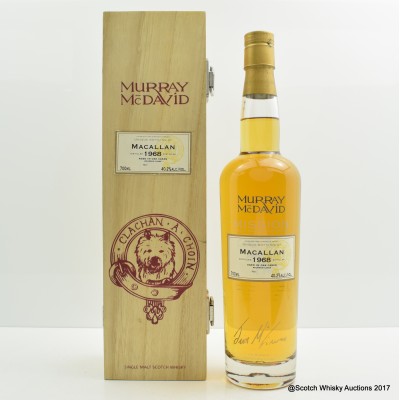 Please note damage box clasps and interior. Also the screen print on the bottle is wearing off.