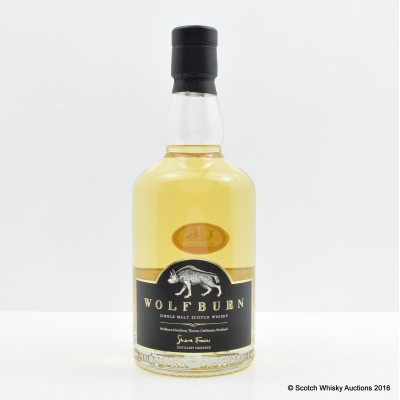 This Wolfburn Northland whisky was bottled exclusively for the Dornoch Whisky Festival 2016.