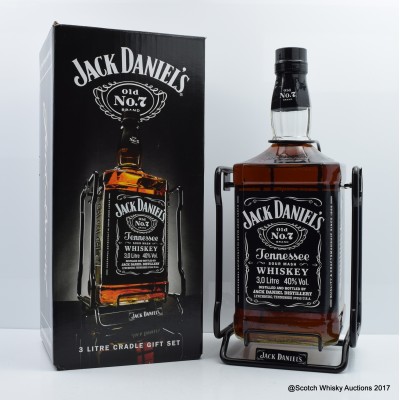 This 3L bottle in cradle should keep you going for a while!