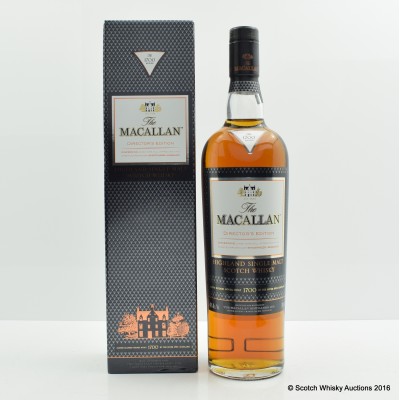 Originally part of the 1700 series but now discontinued. This release was created in partnership with the Whisky Shop as a travel retail-only release with a small number of bottles being sold in the UK.