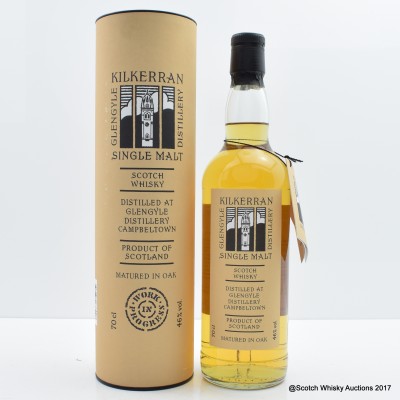 Kilkerran 'Work in Progress' Single Malt is the fourth in the interim series to allow fans to see how Springbank's new distillery is developing.