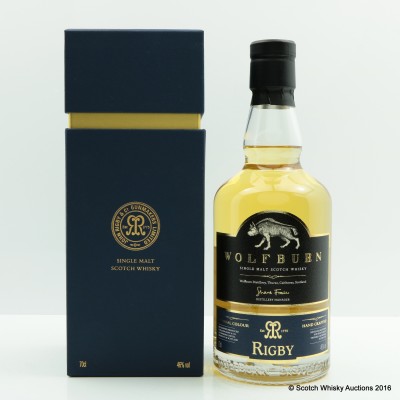 This bottling was done in conjunction with John Rigby & Co. Gunmakers and is presented in a Rigby branded box.