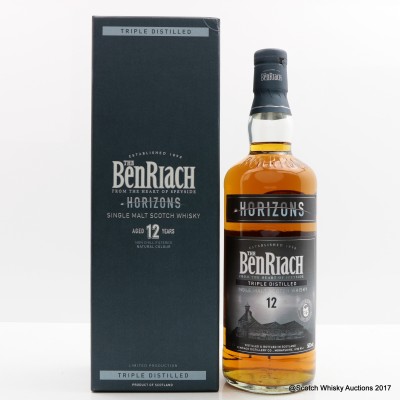 An interesting wee experiment from BenRiach which sees them release this 12 year old Triple Distilled Whisky that has been finished in Oloroso Sherry Casks.