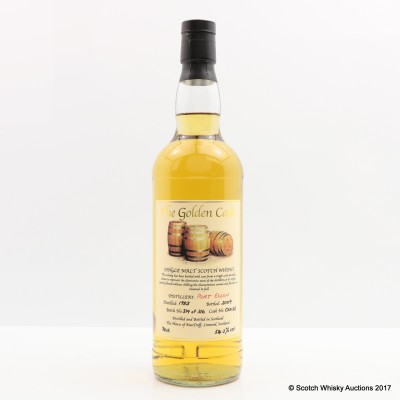 This Port Ellen has been bottled by The House of MacDuff, as part of their Golden Cask range.