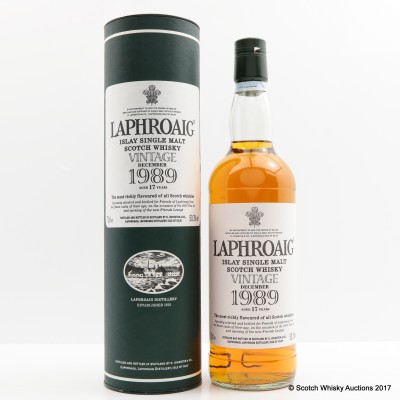 This was bottled for the Opening of the Friends Lounge at the Laphroaig Distillery and for the 2007 Feis Ile.