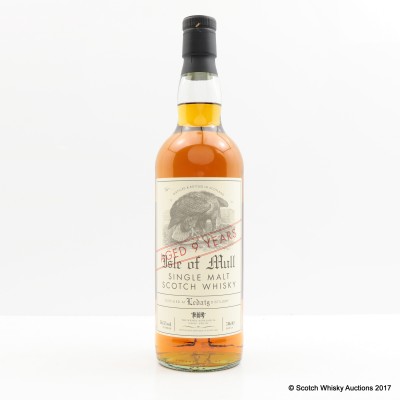 Bottled by The Whisky Exchange