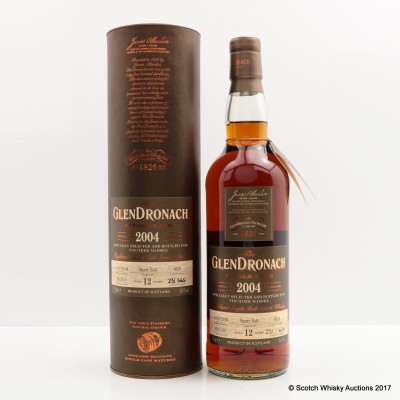 This has been specially bottled for Vinothek Massen.