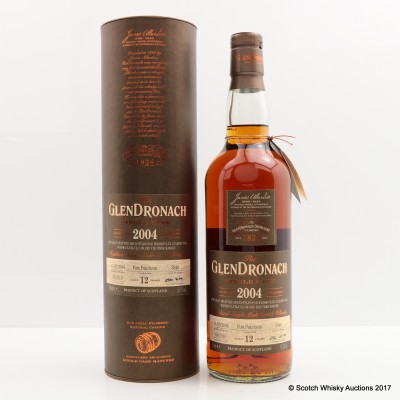 This has been specially bottled for Whisky Club Luxembourge, Whisky Club.Com and Vinothek Massen.