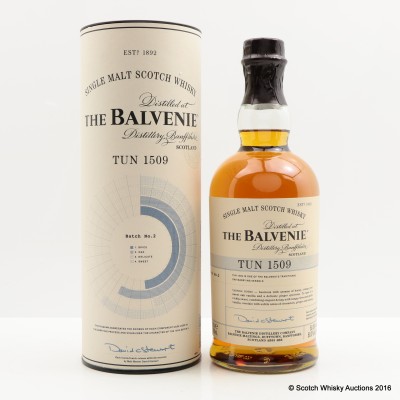 Please note minor denting to base of tin