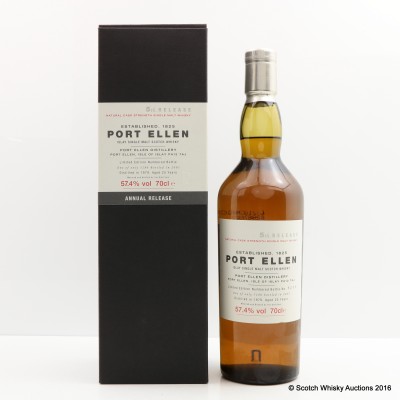 This is the fifth annual release.