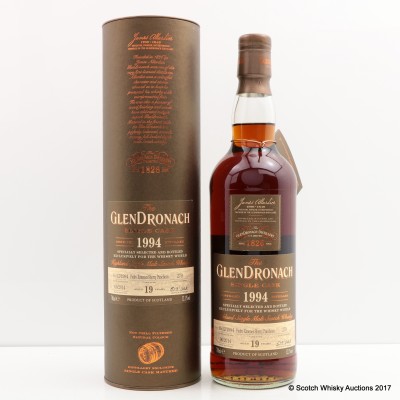 This has been bottled excusively for the Whisky World.