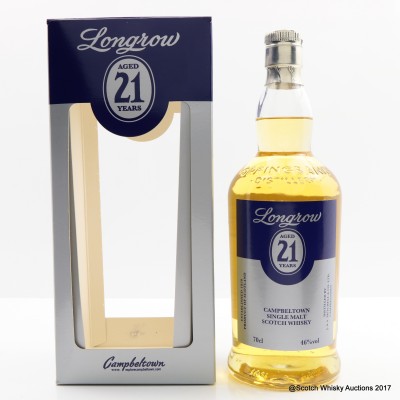 This bottle has also been signed.