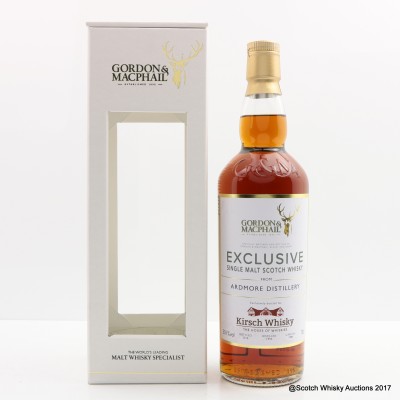 This Ardmore was exclusively bottled for the 40th anniversary of Kirsch Whisky, The House of Whiskies.

Bottle Number: One of only 262 bottled released