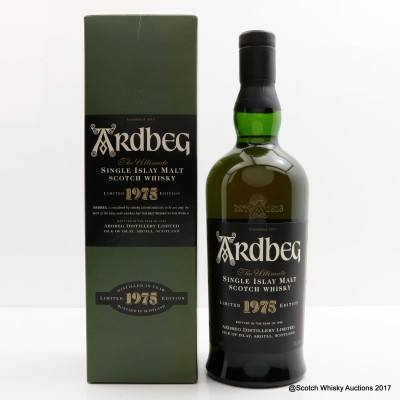 Released shortly after Glenmorangie took over at Ardbeg. The Ardbeg Online shop called it "fabulous, absolutely divine" with Michael Jackson (of whisky fame, not the singing and dancing one) scoring it a high 9 out of 10.