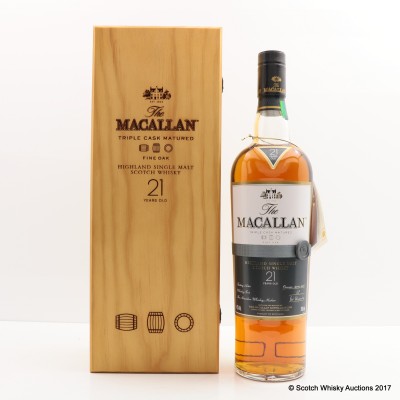 Triple cask matured in mixture of sherry and bourbon casks. This range had been around for a few years and seemed to have weathered the storm it caused among the faithful when it was initially released. But in the end it was discontinued and made way for their new series.