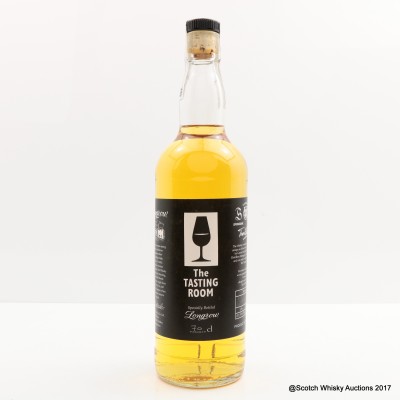 This experiment produced a whisky so special that Longrow was distilled again a few years later and has become an important part of the company's portfolio, with regular distillation having taken place since 1992 and with the barley used in the production of Longrow is entirely peat dried, giving the whisky a wonderfully smokey, peaty character.

This bottle was filled from a living cask at the Cadenhead's shop.