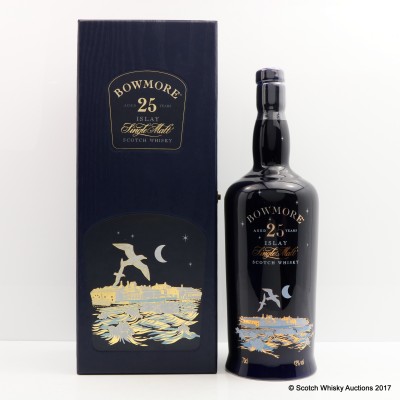 Please note very slight wear to side of box.