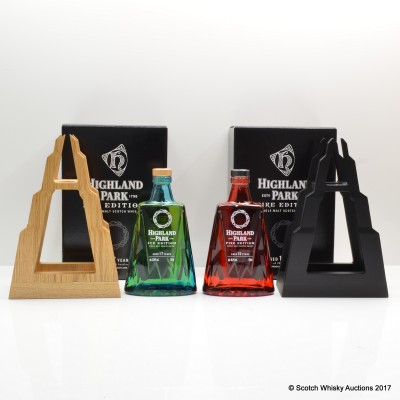 Please note due to the number of bottles in this lot, additional shipping costs will apply.