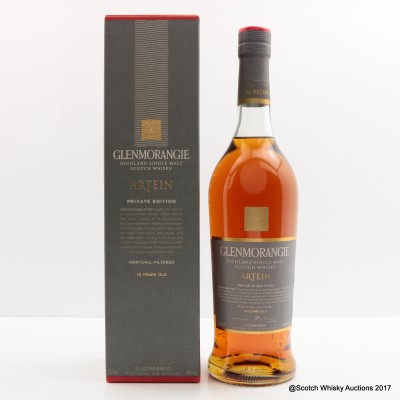 Artein (Gaelic for 'stone') is a rare limited edition, influenced by the rocky terroir of its providence.