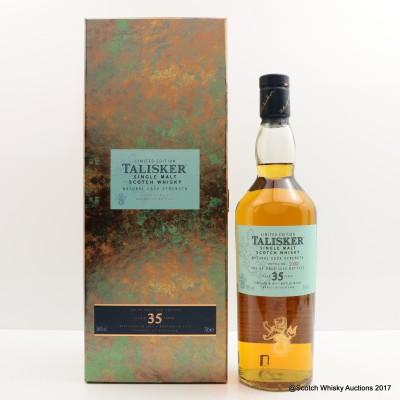 This is the oldest Talisker that has been released as part of Diageo's Special releases.