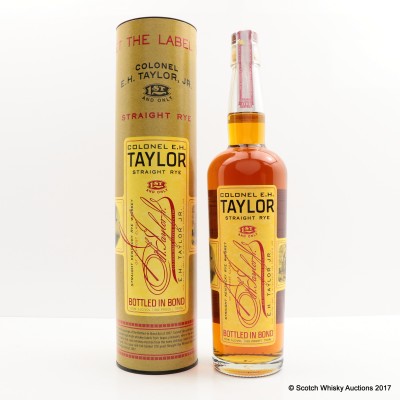 This is the Straight Rye Release.