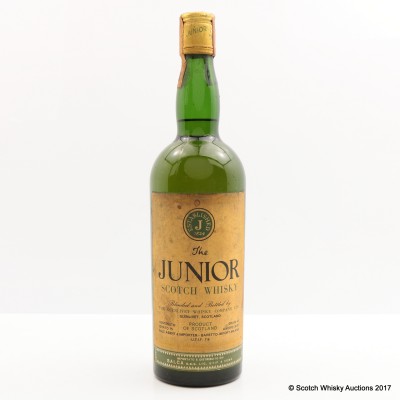 This 1970s bottle of blended whisky from The Glenlivet Whisky Company has been aimed at the Italian market.