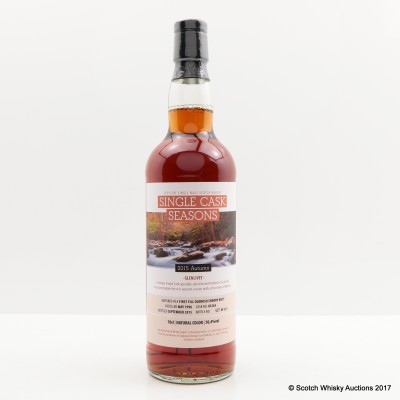 This Glenlivet has been selected by Kirsch Whisky Import from the warehouses of Signatory Vintage Scotch Whisky Co Ltd.