Glenlivet 1978 Bottled In 2010 For The Waterside Michel Roux 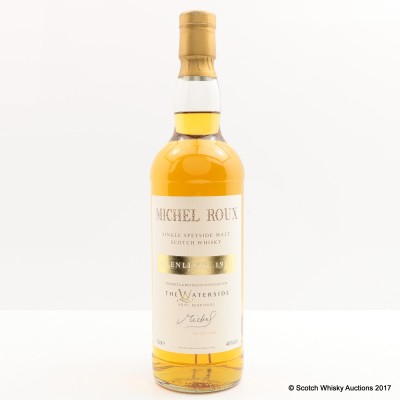 Bottled by Michel Roux for the Waterside.