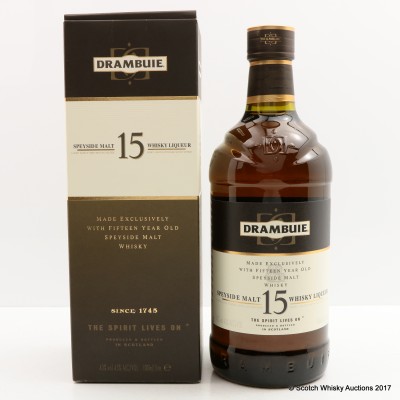 This lot contains an older version of the world famous liqueur where all the whiskies are from Speyside and bottled at 15 years old or older.