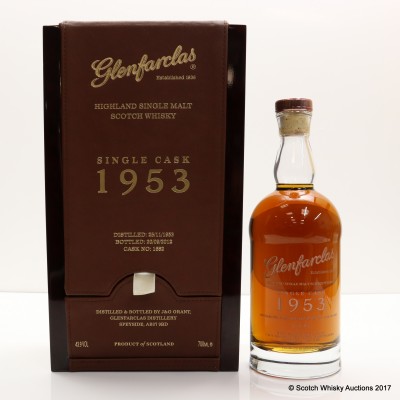 A magnificent single cask bottling, distilled in the early 1950's, which yielded a minute number of bottles.

Bottle Number: One of only 97 bottles released