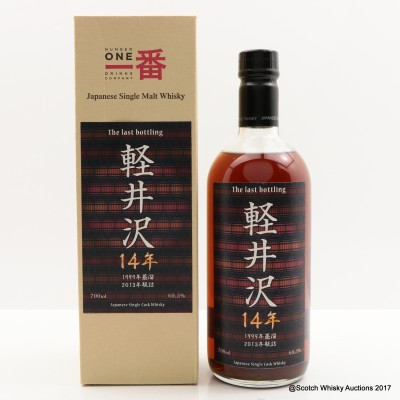 This Japanese only release was not the last actually Karuizawa bottling as many may have feared. It was the last bottling for Japanese department store, Isetan Shinjuku.