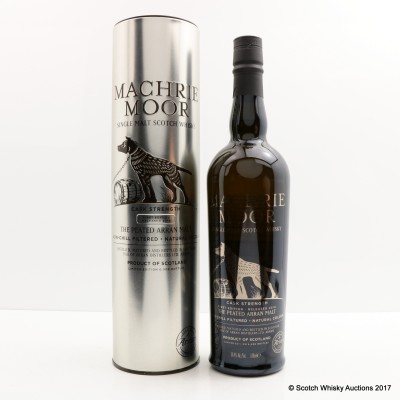 This is the first cask strength release of Machrie Moor which has been bottled at a healthy 58.4% ABV and has been described as a, "Firecracker of a whisky with a story to tell."