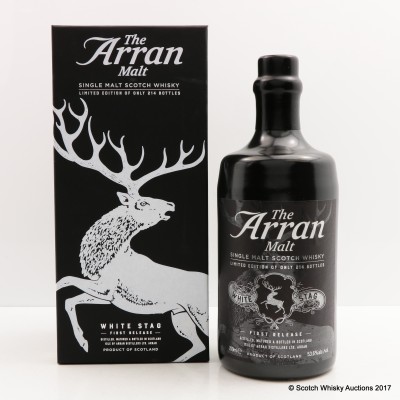 This Arran was selected by a tasting panel of White Stags for the first ever official bottling for the White Stag Community of Arran Friends Worldwide.

Bottle Number: One of only 214 bottles released