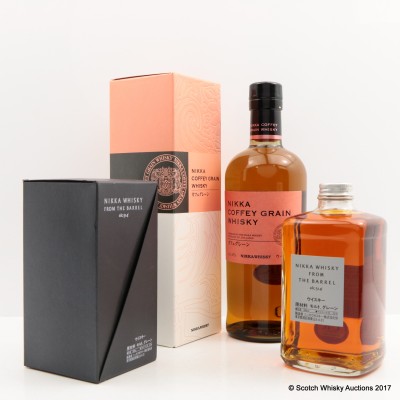 This is the general release of the Nikka Coffey Grain, which came after the big success of the rare and limited Single Cask releases.