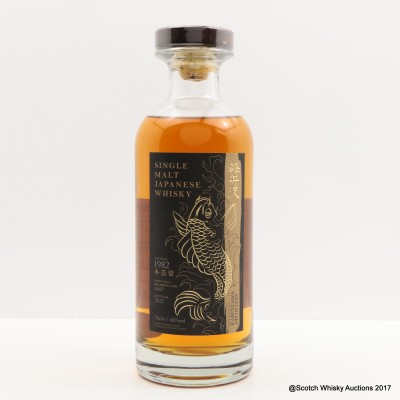 Part of a twin release of Karuizawas of the same vintage. At the time of release, this was the first Bourbon cask Karuizawa. Certainly an interesting dram from the distillery which is famed more for its sherried production.